Blonde, skinny, with blue eyes, so blue that didn’t even seem real. These eyes, who remained not looking at the camera for a long period of time, because of how shy he was, when he still posted on a channel called Hemmo1996. In a simple way, just like he is, he started to follow his dream. Lost in a sea of uncertainty, surrounded by only a few friends, he made a YouTube account. He used the courage that no one knew he had, and shared his voice with the world. For the first time, the world was listening to him, but more than ever, they were judging him as well. To his surprise, the answer began to be positive and people around the planet began to appear, always asking for more.

By a mixture of fate and luck, he was able to give them more. Two more people. In fact, he won, he won two brothers. Overcoming previous disagreements led to exchange of compliments, which led to friendship, which led to sharing wishes, which led to try to go after them together and eventually led to achievement of those dreams.

Later, the last piece of this puzzle arrived, bringing with it a new big brother to the other three boys. The group was made, and that 16-year-boy hardly knew what was coming next.

We saw pimples, we saw him getting taller, and now we even saw a beard. We saw part of this boy growing up. And we’re still seeing this boy become a men.

The boy that was ashamed of recording a video for YouTube, now runs sold out arenas. The boy that only had a few friends, now listen to millions of people screaming his name daily. The boy that said he didn’t have much luck with girls, now win hearts just with a look. The boy who used to dream about their idols, now works with them. The boy who only dreamed of being punk rock, now … Well, now he has a piercing, does that counts? The boy who never knew exactly what to say, now made an entire fandom cry by using only four words: “We did it, lads!”

Even thought a lot of people have already tried to show and explain, he doesn’t understand how important he is for all of us. His voice is the one that calms us when we need, his smile is the one that makes us happy in the most difficult days, his laugh is the one that makes our heart beat faster, his beauty is one that leaves us on the floor trying to understand how can anyone be that beautiful, his jokes are those that make us laugh, really laugh, his dance moves make us want to dance too, no matter how strange our steps are … He show us that it’s ok to be ourselves, and that it doesn’t matter how other people will judge us.

He continues to follow his dreams, no matter how many people try to bring him down, he just continues. No matter how much money or how many fans he has, he does not turn his back on his family, friends, fans and most important, who he really is.

We get inspired by his life story, we love him because of who he is and we get proud of him for his achievements.

The years will pass by, he’s going to get even more mature and he will conquer even more dreams, but for us, 5SOS Family, he’ll be forever the boy who looks like a Greek God, that have the voice of an angel and with the blue eyes, so blue that didn’t even seem real.

5SOS Brazil Team wishes all the best, today and forever, to one of our favorite people in the world. 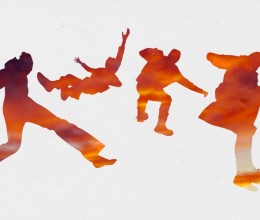 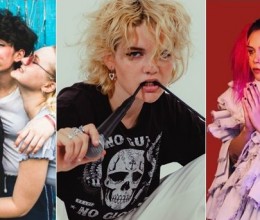 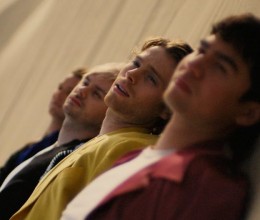 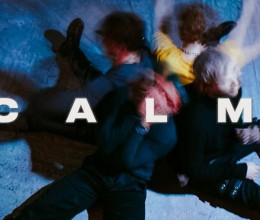 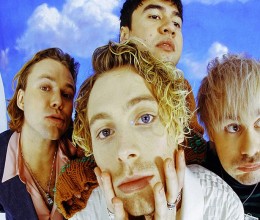 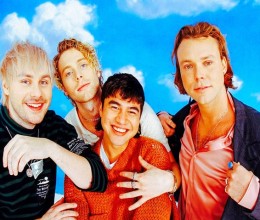